Is it because they wear robes? 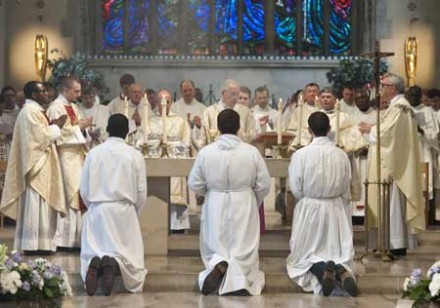 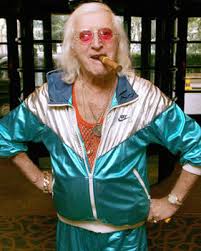 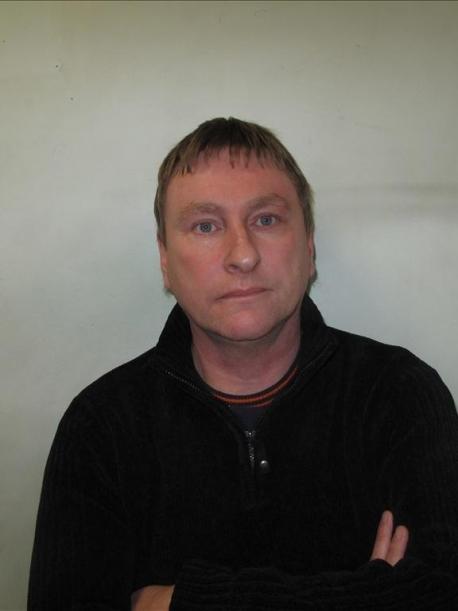 (Member of the Sydenham paedophile ring wearing a fleece)

Is it because they wear plain clothes,  quite possibly jeans and a top? 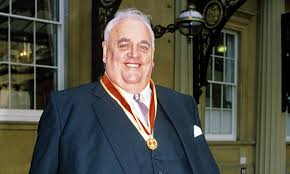 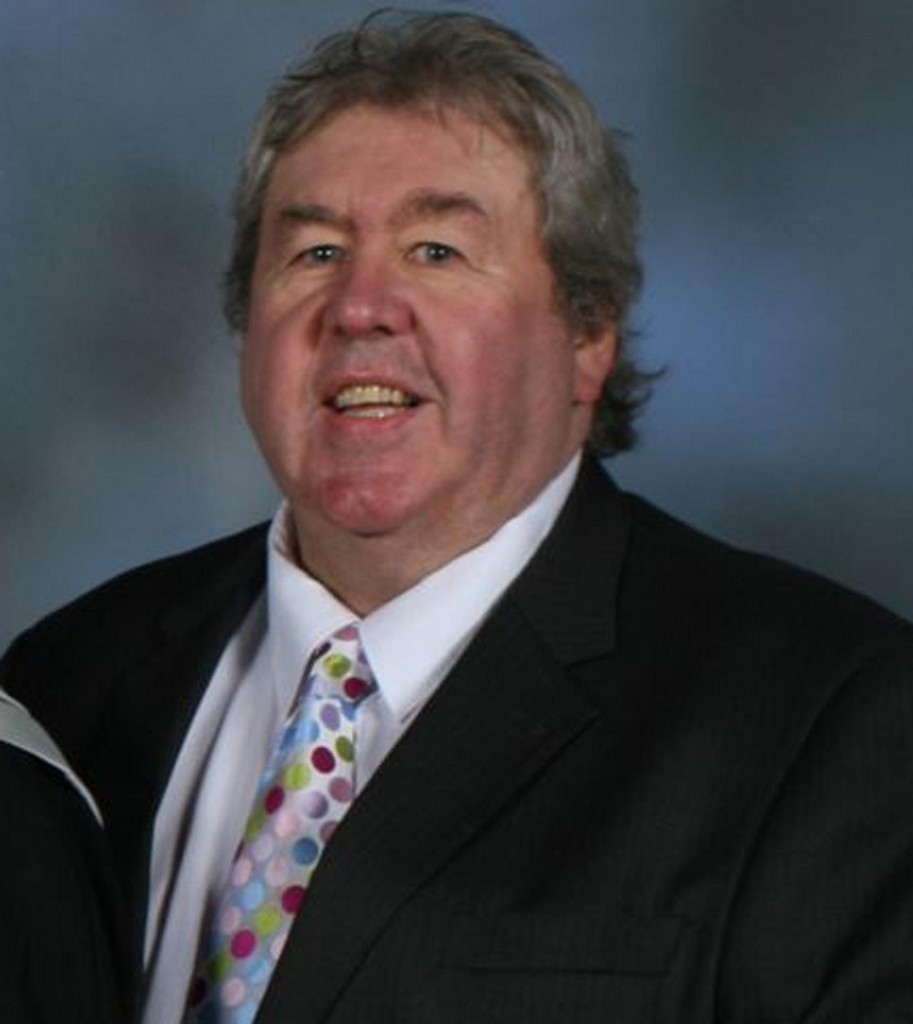 (A former prep school teacher jailed for 10 years after admitting more than a dozen sexual offences.) 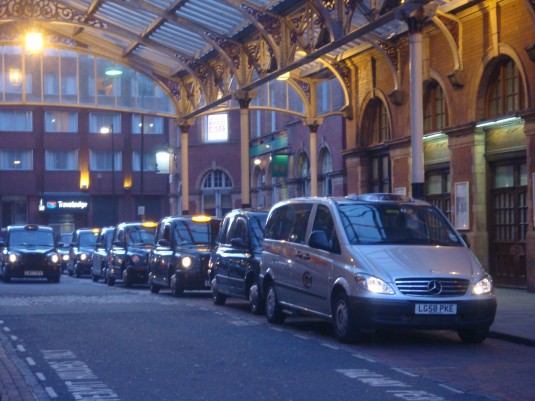 Is it this god? 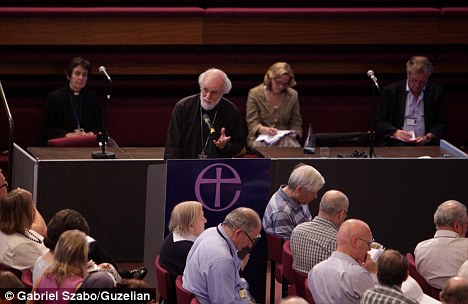 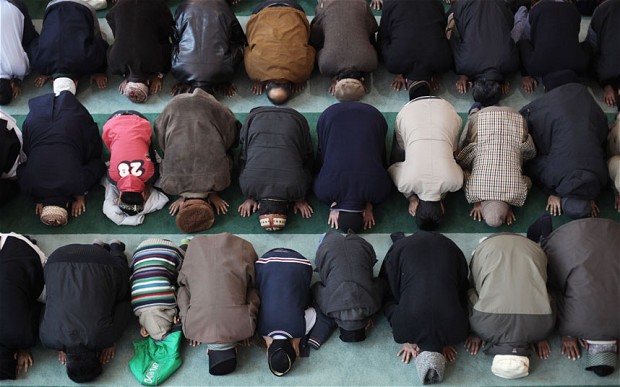 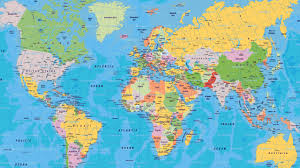 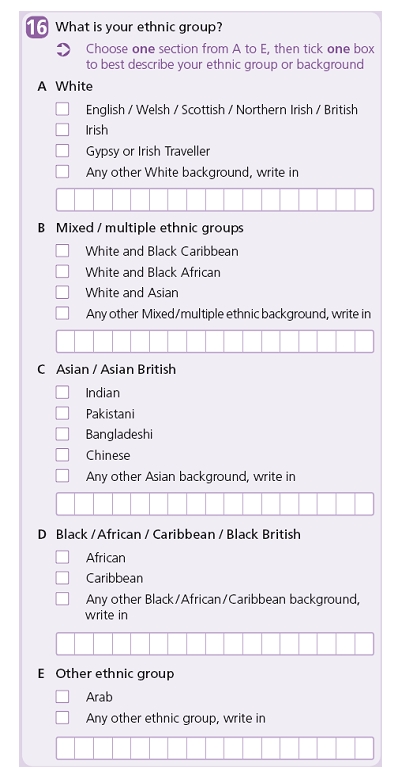 Or is it the 'imported' patriarchal politics of other countries? 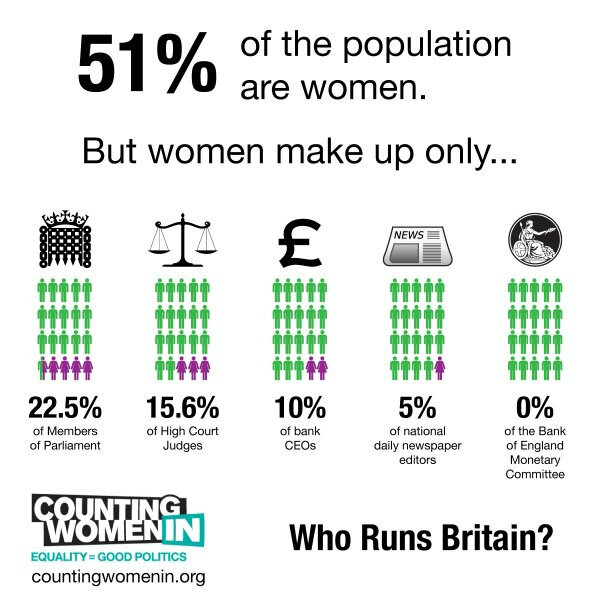 Oh hang on, that's Britain and our politics, the country and culture we live in.

So if it's not

According to specialist charities, sexual abuse is most likely to be carried out by:

You cannot pick out an abuser in a crowd.

Forget race, forget gods and forget tracksuits. It's the men we know, not the men we don't.